“When women are gathered together with no men around, they don’t have to be anything in particular; they can just be.”

City of Girls is written as a letter from the main character, Vivian, to Angela, the daughter of a man we quickly find out has some kind of relationship with Vivian. Most of the story is based in New York City where Vivian lives with her Aunt at the Lily Playhouse. There’s drama, sex, laughs, and cries.

I have to start by saying, I listened to the audiobook version and the narrator did a phenomenal job of expressing the characters. Overall, I very much enjoyed this book. The parts at the Lily had me completely hooked. I loved that Vivian and many of her friends were early adopters of women in empowerment and had control over their bodies. This is unlike most of the novels I’ve read about the 1940s with the characters being prim and proper women or heroes. Elizabeth Gilbert did such a wonderful job of describing the Lily that I felt like I was in the playhouse with the characters. The reason I gave the book four stars is that the end felt extremely rushed to me. It felt completely displaced from the first part of the novel that went well in-depth into Vivan’s life. Besides that, it was a great read! 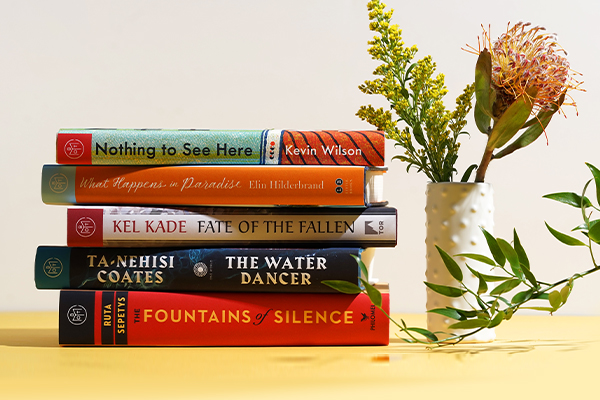